It’s actually Lachie’s and mine obsession with David Attenborough that lead us to put seeing the Monarch Butterflies on our bucket list. 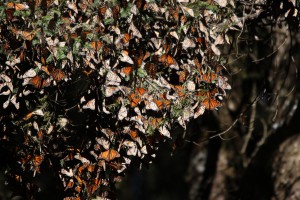 The Monarch Butterflies are noted for their lengthy annual migration. It is the only butterfly species known to make annual north-south migrations. However, no single individual makes the entire round trip, as butterfly lifespans vary from just two to about seven months. It’s still not clear how these monarchs know how to return to the same wintering sites every year, but flight patterns seem to be inherited.

It is estimated that anywhere from 60 million to a billion butterflies arrive to the central Mexican highlands every winter, mostly clustering in the small area along the border of the states of Michoacán and Mexico. These butterflies congregate into colonies, clustering onto the pine and oyamel trees.  Although these forests are located in central Mexico, their altitude (3,200m) makes the area susceptible to low and freezing temperatures at night. If the weather gets too cold, the butterflies die. In the mornings, the butterflies open their wings to catch the sun’s rays and fly.

We caught a bus from Puerto Vallarta to Zitácuaro – a small town near the Monarch reserve. Unfortunately we had to drive through the state of Michoacan, which is one of the most dangerous in Mexico and known for hijacking and kidnapping. Luckily, falling asleep on the bus for 6 hours solved the anxiety issue for me.

We arrived in Zitácuaro at 5 am and tried to check in to our hotel, but there was no one there, so we were left with our baggage in the cold and dark, on a shady street. Needless to say, we survived.

Couple of local buses, some broken Spanish and a taxi ride later, we arrived at the Monarch Reserve. The hike up to see the butterflies was about 30 minutes and although not very strenuous, it totally took my breath away due to the high altitude. However, the incredible sight at the end was worth it. The trees were literally covered by butterflies, which looked like orange/brown leafs until you looked closer. As the sun came out, the sky was also full of the Monarchs. AMAZING! 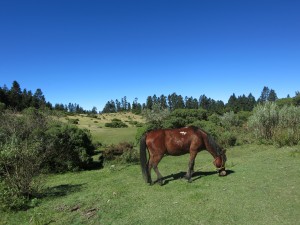 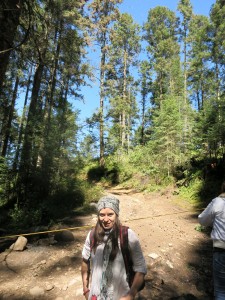 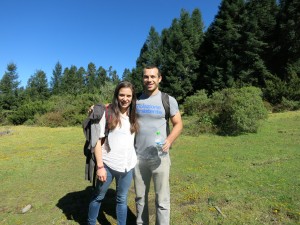 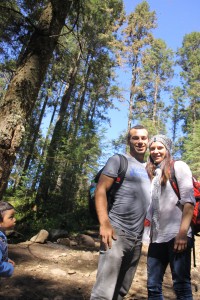 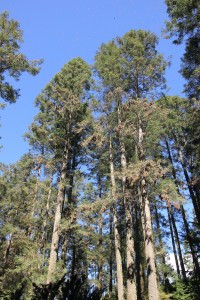 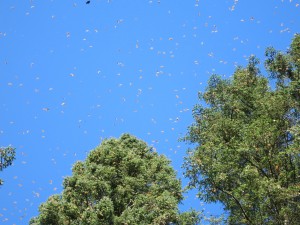 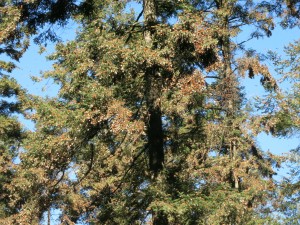 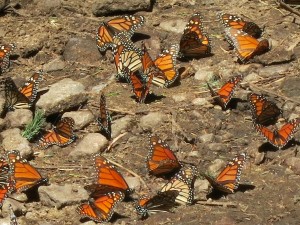 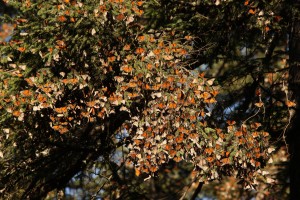 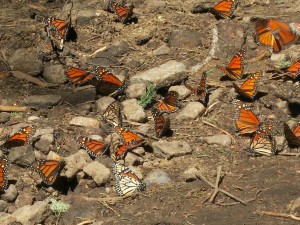 After the hike down, we got into a local ‘collectivo’ bus and stopped to explore another random town, surrounded by mountains.

We spend the night in Zitácuaro and were up early to catch another bus to Mexico City for some more adventures and some jiu jitsu.