About a week ago, Itzel Bazúa Aguilar, who is one of only 4 female purple belts in Mexico, contacted me on facebook and asked if I was willing to teach a class for girls in Mexico City. I was scared and slightly embarrassed at this, but thought it would be a great challenge. I ’employed’ Lachie to help me plan the class, and from there we planned our Mexico City stay around BJJ sessions.

We caught yet another bus to Mexico City and when we got to the hotel (which was conveniently right next to the junkie and prostitute park), Itzel and her boyfriend Evans met us. The 4 of us clicked as soon as we met.

We set off to train with Dan Schon (who won Mundials at every belt level except black) at Bujutsu. Since it was a public holiday, there was only an open mat, but it was so great to see people from different academies all training together. I had some fantastic, tough rolls with the boys and got to train with Itzel. We are pretty much the same weight, so our rolls were super fun, technical and full of smiles. I was so excited to have such a great training buddy, with such a good game. 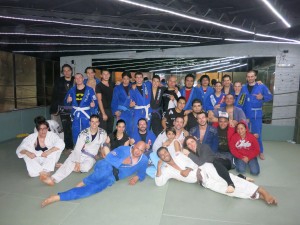 Itzel and Evans took us out for some Arabic food after training (which was really pita tacos) and drew us maps and made a little itinerary of things to do for the next day.

We woke up and headed out to explore the city, have brekkie, coffee and do a little shopping. 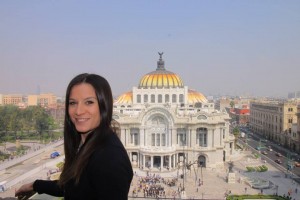 The guys then met us for a tasty lunch at a French restaurant and took us to Mexico’s only castle – the Chapultepec Castle, which surrounded by a beautiful park. It was nice to get out of the hustle and bustle of the crowded city and breath in some cleaner air. I think Itzel may have been there a few times before, as she proved to be a knowledgable guide, and a thought-provoking story teller. 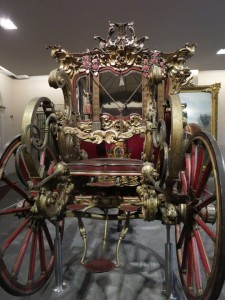 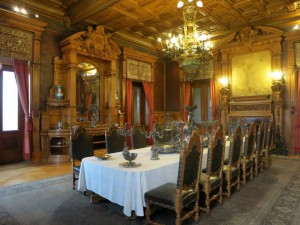 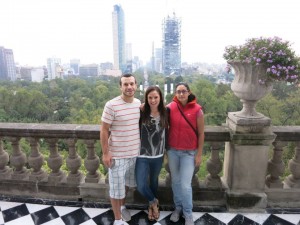 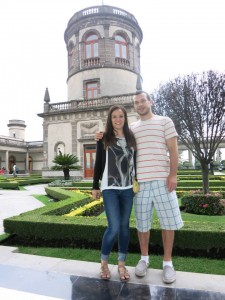 On the way to BJJ we stopped off to get some good coffee. Itzel and Evans took us to a little cafe right in the middle of a local market. Even though it’s now an award winning cafe with very good coffee, the cafe remains hidden between the butcher and the local florist, so unless the cafe wasn’t pointed out to us, there is no way we would find it. 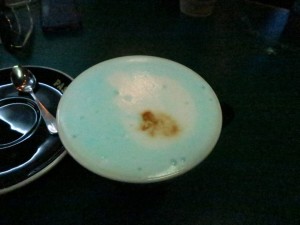 Full of caffeine we headed off to teach jits at Brasa (under Tomas Salgado).

Unfortunately there were only 3 ladies, including Itzel and myself, but we did get a nice show of white and coloured belts. Trying to teach was scary and trying to do it in Spanish was even worse. But we managed. Between Lachie’s broken Spanish and Itzel’s translations, I think we were somewhat understood. Of course we chose to teach single x – my favourite guard which translates really well to both gi and no gi. Warm up was structured around the movement of single and and x guard and then we went into teaching entries to single x, teaching the principles and the sweep. We finished off by a lot of specific training and rolling. The guys picked it up surprisingly quickly and it was really rewarding seeing people incorporate it into their own games. 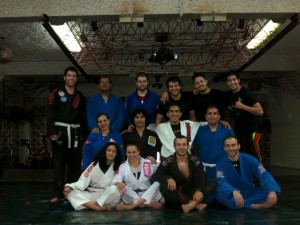 For our last day, Itzel and Evans have planned to take us to the Teotihucan Pyramids – a city, which is thought to have been established around 100 BC and continued to be built until about AD 250. When we got there, the pure size of the pyramids blew my mind. It was more beautiful and bigger than I expected and to top it off, you could climb to the top of the Sun Pyramid. It had no fences or railings, like you would expect in Australia (OH&S), but instead there was a medical team at the bottom waiting for any possible injuries. 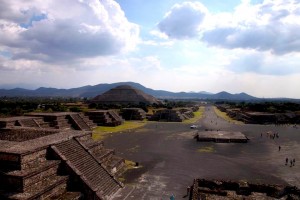 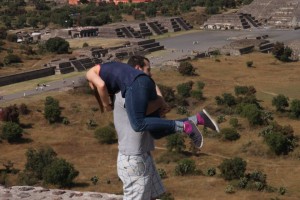 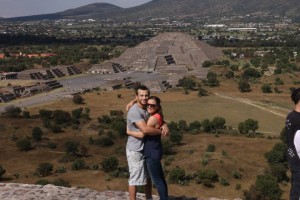 Again, Itzel was amazing at being our historian/guide and if she wasn’t already a neuro-linguist, I would suggest a profession change.

It was so nice to immerse ourselves in such rich and ancient culture for the day. The sights took my breath away and it’s incredible to think how many pyramids are yet to be excavated in Mexico. 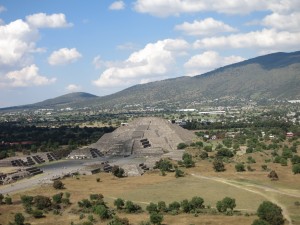 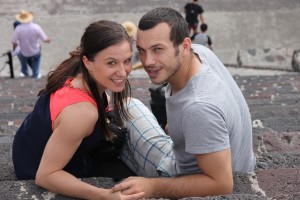 After a short rest, we went back to Itzel’s club to teach another class. This time we followed on some details about single x, transitions to x guard and a few sweep variations and taking the back. The guys rolled really well and I was sad to have my last roll with Itzel. 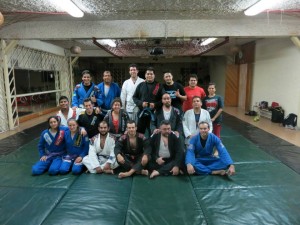 Another thing that really touched my heart is the Australian Girls In Gi community. Itzel was trying to sell a gi to raise some money, so I asked the AGIG sisters for some help… All I did was introduce this amazing lady to the group and told a little bit of her story and within 24 hrs, we had enough money for Itzel to cover the cost of not 1, but 2 gis. This made me cry over and over and it made me so happy to be able to help someone just a little bit. The Australian girls have created such an empowering and caring environment and I am so proud to be a part of it. 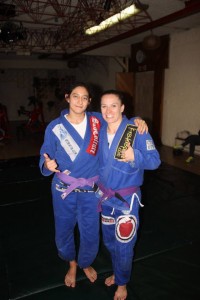 Mexico City was yet again made wonderful by the people we have met. I have never in a million years expected such hospitality from someone I met on facebook just a week ago… 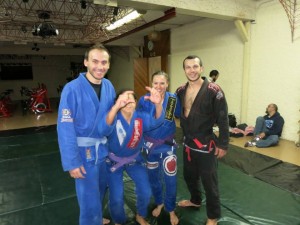 Itzel showing us how they take selfies in Mexico

Alas, we had to pack our bags and move onto our next adventure…CUBA!