Last weekend I competed at my last comp for the year – the IBJJF Melbourne Open. It only happens every second year, so I was looking forward to it. As usual, the entries for purple females were low, but at least I was going to get to fight some new faces. 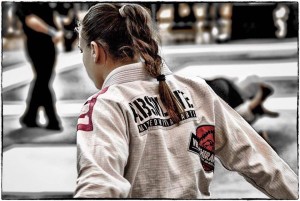 I was sitting 1 kg over my fight weight for light feather, and in an effort to sit a little bit above my whopping body fat percentage of 8.5, I entered feather weight. It was nice not worrying about my weight or being any leaner than necessary. Unfortunately for my competitor Tish, who is usually closer to rooster weight, I was a lot heavier than her.

I won our fight by a quick ankle lock. 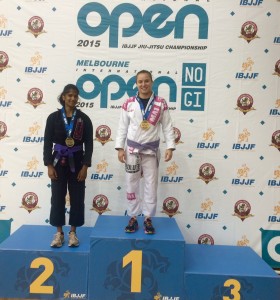 Open weight gi wasn’t my best performance. Although I won my two matches, I was lazy in the final and content with just winning – an attitude which doesn’t sit well with me. Obviously credit to my super tough opponents (especially Mary, who is a new purple belt and a beast) but on a personal level, my fire just wasn’t there. It’s interesting to fight that way, as I am aware that not every competition will be perfect and not every time I will be able to replicate the same internal drive. I promised myself I would go in with a different head space for no gi. 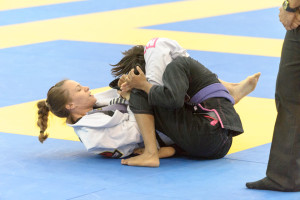 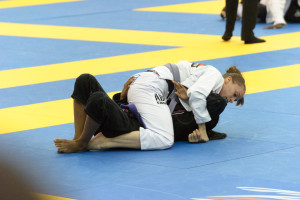 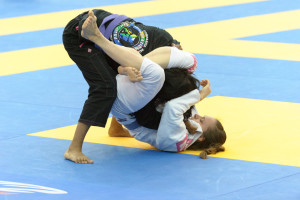 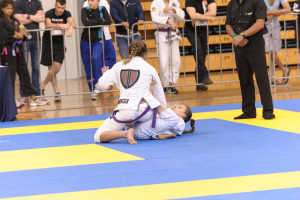 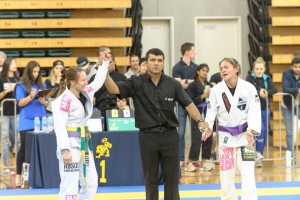 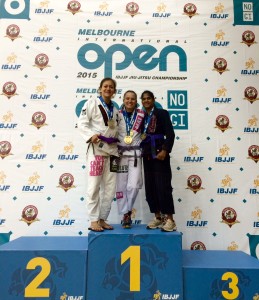 I fought light weight in my no gi match, due to lack of competitors. Mary is tough and strong (and lovely), so I was looking forward to another fight with her. I swept, passed and mounted, but couldn’t set up a sub. Mary recovered guard in the last minute, but eventually got DQ-ed for a reap from 50/50, which is a crappy way for me to win a fight. 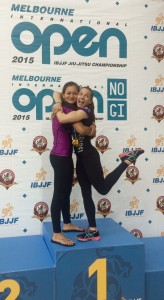 I was the only competitor who entered open weight no gi, so I didn’t get to fight for a chance at a 4th gold medal.

I ended up with 3 golds and one default gold. I wasn’t proud of an awful lot from my performance, apart from finally pulling off a Leandro Lo sweep I have been drilling for ages and a no gi pass inspired by Marcelo Garcia.

Lachie did great in gi, but he also didn’t have the best competition in no gi. I think cutting weight and focusing on sub-only EBI rules has changed his strategy a little and made him perhaps less sharp for IBJJF rules. It’s great to have him as a role model though and see how he gets over hurdles like these. He is now on a whole new level of readiness and aggressiveness for EBI, which is awesome to see.

I was also extremely proud of my teammates. Nikki won 3 golds in blue belt and Sarah, who is one of the most diligent students I know, smashed her white belt division and won the whole thing. To top it off Maromba/Absolute won the team gi and no gi trophies! 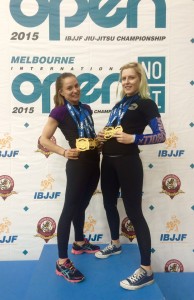 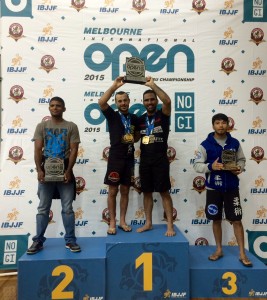 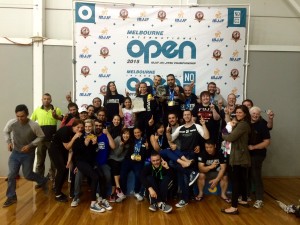 During the last week I had the pleasure of training with Sophia McDermott, who inspired more than I could have imagined. She is precise, strong, flexible, and has very purposeful BJJ. Her game is very similar to mine (of course I lack the lethal arm-bars), but she is just much better. To top it off, she is a beautiful person and I admire her ability to bring the best in everyone around her. 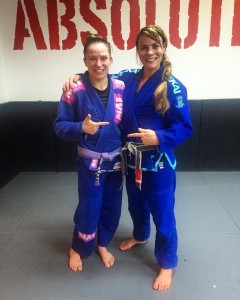 This caps off my competition season for the year and I am truly and totally exhausted. From more work hours, to teaching, training, seminars and no days off, I feel mentally and physically spent.  I took the weekend off and thought hard about what I need to do to step it up a notch in BJJ. The answer is A LOT. I am making a drilling and specific training plan, as there are many holes I need to fill in my game, not only knowledge but also execution wise. Knowing just how much I am lacking in so many areas makes me super excited for the next few months.

The best thing is that I am surrounded by wonderful teammates who put in the mat time with me, and push me to my limits. My club Absolute South Yarra is my second home and my team are my family.  When we opened doors a year ago, I really had no idea on the wonderful journey Lachie were about to embark on. The community everyone is creating has so far exceeded my expectations and I am so proud of how far we have come as a club. 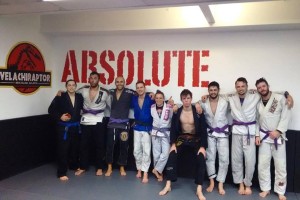 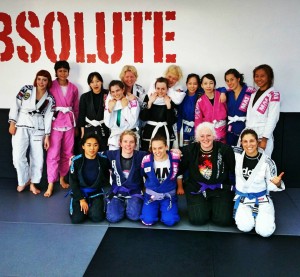 Lachie is now in San Diego to finalise his prep for EBI in a week’s time. He trained so hard for this, gradually cut close to 10kgs and his BJJ is looking better than ever. Can’t wait to watch the event!

You can get our new Velachieraptor rashies made by our sponsor MA1 here! 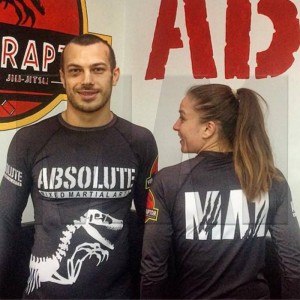 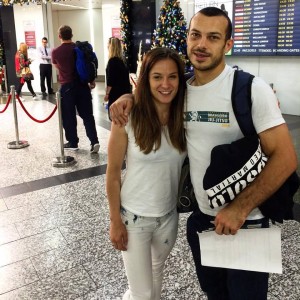