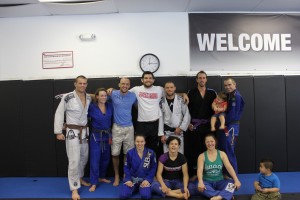 I haven’t updated my blog for a while, mainly because I was too focused and busy being exhausted during the camp to do anything but sleep, eat (just a little) and train. So, I will start from the start…

This year, the crew from Australia was bigger than last year and I am sure it will continue to grow with years to come. The girls included myself, Jess Fraser, Kirsty Mather (purple, Gracie Humaita, Sydney), Jessica Atkinson (white, Cairns) and Anna (brown, aka Magic, Magipoo, Magical from Manchester, UK). Of course we were all lucky enough to train with Sophia McDermott-Drysdale as well. Dave Hart, Cam Rowe, Troy Cyborg and Ezra were the boys that came with us. 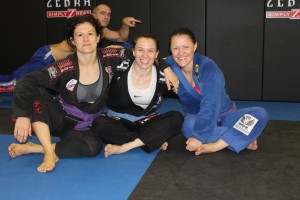 It was a million times better attending the camp the second time around. I knew what to expect, I knew how hard it would be and how smashed I would get, and I knew how much that would help me prepare for the Worlds. Knowing some of Drysdale’s guys also helped me feel more at home.

There were 2 sessions a day, each 2 hrs long and each just as hard. On average I had to sit out every 4th session due to exhaustion, which was totally ok. Most sessions were run by Robert, but a couple also by fellow SUB sponsored athlete Abmar Barbosa and an awesome black belt Sonny Nohara. Abmar also ran a seminar on spider guard, and I am excited to put it all into practice now that I’m back in Australia. 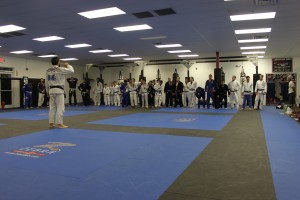 End of a session…barely standing!

Each session was different, but followed the same trend. Actually, the structure of each class reminded me of Lachie’s Saturday comp classes, so I felt fairly comfortable knowing how hard it would be. 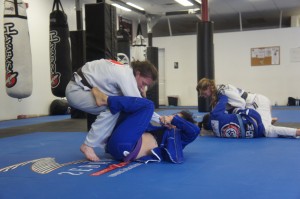 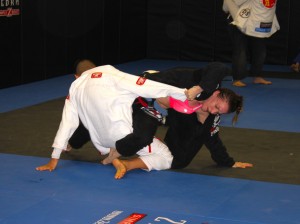 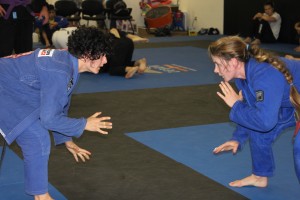 Warm up was either speed drilling, drilling take downs, subs, sweeps, passes or the usual run around/forward roll warm up. Other times, we would drill for about an hour with various resistance eg, hooks to single x, 50/50, rolling back takes, arm bar escapes, passes to back control, turtle, etc.

Then, depending on the day, we did rounds, where you are in a group of 3, 1 person refs, the other 2 fight, 5 min each in. These are usually from a specific position – side control, half guard, 50/50, open, closed and so on. Or comp rounds, where 1 person is out and gets a fresh opponent every 30 seconds, starting from different positions, such as single leg. Rest was burpies, chin ups, dragging someone around the mats or squat jumps. To finish off, we did 10 rounds, first one starting with 10 minutes, then 9, 8, 7 until we passed out with a 1 min round.

At the end of each class, we did a stretch, meditation, ice baths, recovery supplements and food. 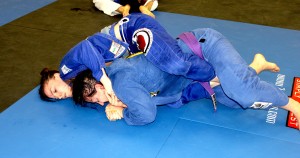 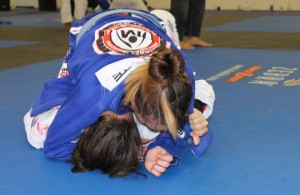 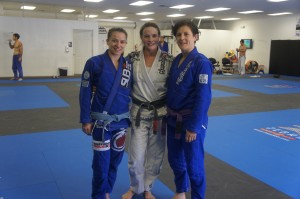 Sophia, Liv and Jess. I got to be smashed by these girls every day…So lucky!

I chose to compete at Light Feather division at this years Worlds, so I also had to start cutting weight as soon as I got to Vegas. I didn’t want to lose muscle bulk that I worked very hard at building at the gym (dealifting 90kg, 20 x chin ups, etc. wooo). I ended up eating very clean, and a lot and the weight just came off me with the amount of training we were doing. It was much easier doing it all with Jess Fraser and sharing the pain and the occasional peanut butter jar with honey (oops).

I was barely 51 kgs and I have to say, that was very 6-packy and bony. I found bruises on my hips and spine and I did look a little like a boy (I’m sure much to Lachie’s disgust). But I felt strong, fit, focused and lean. 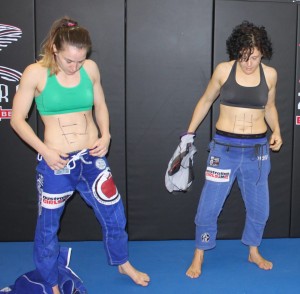 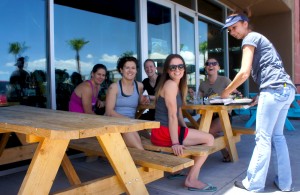 Time between sessions, was spend recovering, lying by the pool, shopping and eating.  Jess and I already did the Strip last year, so we didn’t venture out there too much, except to go on the New York, New York Rollercoaster, Fermont St Experience where we did a flying fox over a rock concert (wtf?) and the Penn and Teller Show (it was AWESOME).

On one of the last days we all drove to the Red Rock Canyon… I would definitely recommend this place to visit – beautiful and peaceful. 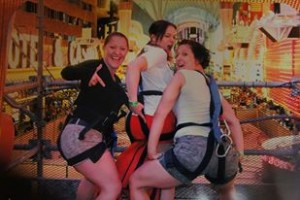 Flying Fox with Kirsty and Jess 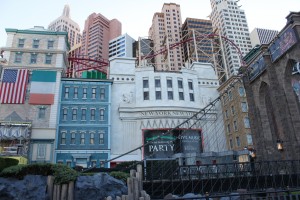 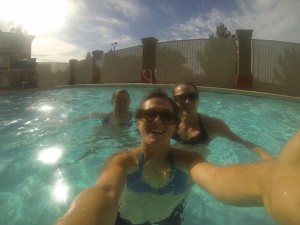 I feel super spoilt to have such a great team around me. Robert was a great coach, instructor and a leader with a big presence on the mat. Being able to have Sophia on the mats to smash me up, mentor me and laugh with was unreal. Dave and Cam were selfless in helping us prepare and, of course Jess Fraser, just made the whole trip fun and right. 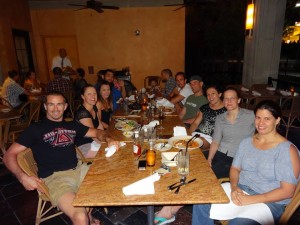 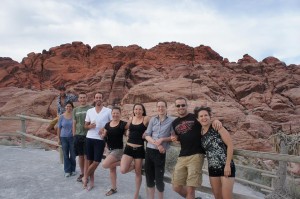 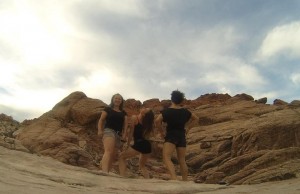 After the camp was done and dusted, wed rove to LA fresh and tapered. Jessica had 2 days before her comp day and myself, Jess and Kirsty were up the following day. We spend our time relaxing, hanging at Hermosa Beach with the boys, and mentally preparing for our respective big days. 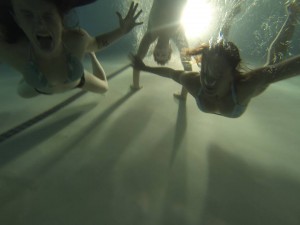 The camp was such a great experience. We had a large variety of people to train with -there were many small brown belts, lots of girls, including Marysia Malyjasiak (a fellow Polish purple belt) and amazing green belt teenage boys who would knee bar the crap out of me. As we finished the camp, I felt fit and ready and even though I was nervous as always, I was quietly confident in my abilities. 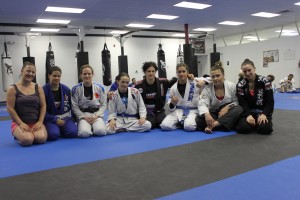 The girls… and not all of them!

A tribute to ‘Jits n Tits’