ADCC Trials and dealing with a loss 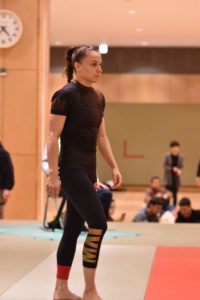 One of my goals of my BJJ career is to qualify and compete at the ADCC Worlds. It is the most prestigious grappling championship in the world which happens every 2 years. For women there is only an under and over 60 kg weight class, and only 8 women from around the world are chosen per division. There are 4 trials around the world – European, North American, South American and Asia/Oceanian.

Lachie and Craig have already qualified at the end of 2016 in Kazakhstan, which certainly didn’t happen by luck. 18 months ago we started an ADCC advanced invite only class at Absolute MMA, where we specific train scenarios that may come up during the competition. We focus heavily on leg locks, heel hooks, wrestling, submissions and strategic training. The sessions are hard but it’s a good feeling to know the best in the country are all training under one roof. I also train wrestling around 3 x a week now and my knee is handling it beautifully. I went from not knowing anything about leg entanglements to absolutely loving heel hooks, wrestling and no gi in general. It changed my game completely and I’m only getting started. 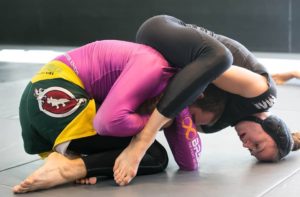 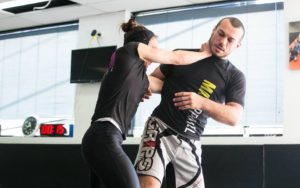 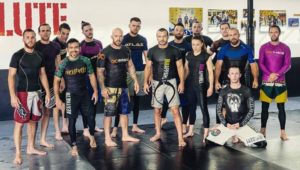 Absolute MMA had a massive team going to Japan and we all felt confident. I tried to bulk up as much as I could so I would walk around a little closer to 60kg, but in the end I still had to give up 7kgs. Weirdly, I only had a division of 3. One of the women was my teammate Pippa. The other was Rikako Yuasa who is a 2 x black belt world champion with beautiful jiu jitsu. I faced Rikako 2 years ago and knew what to expect. 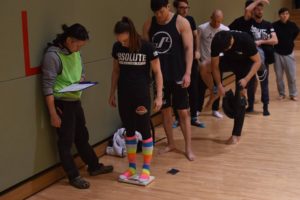 Weighing in and keeping my feet warm

It was a long day and after waiting for about 6 hours, my first opponent was Pippa. It’s not a good feeling fighting your teammate at such an important event, where I knew that I would not be playing around. I pulled guard and fought a very strategic game without taking any risks. I had quite a few leg attacks and submission attempts during the fight, but ended up winning the fight only by a sweep. 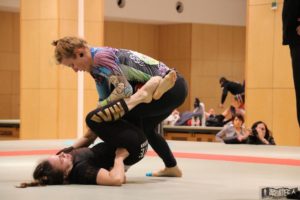 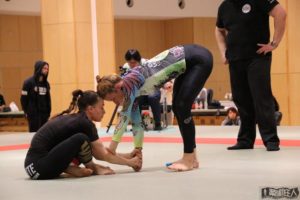 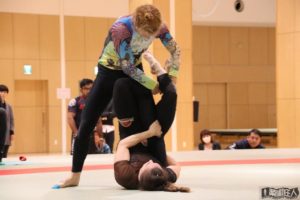 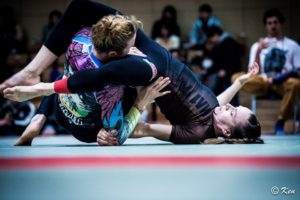 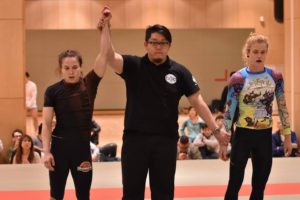 I had about an hour before the final and a solid game plan. I felt good and was ready to go. We slapped hands and Rikako pulled guard quickly, giving up a point. I entered into a  leg lock position but I rushed it, allowing my opponent to come on top in my single x. From there instead of slowing things down, I let the fight happen without much control from my end. I recovered guard and entered into another leg entanglement which I didn’t control well. Eventually Rikako passed my guard straight into an arm bar which I started to defend. Just as I was about to bridge, she switched to the other side and I tapped quickly. It was a really nice transition and a beautiful sub… just wish it wasn’t done on me. In the end I lost to a better person and I learnt a ton. I made many mistakes and I rushed a lot, which gave me a lot to think about. I know I will improve out of sight after this experience and my dream of fighting at the ADCC finals is still alive. I will keep trying until I get there! 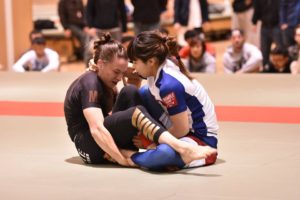 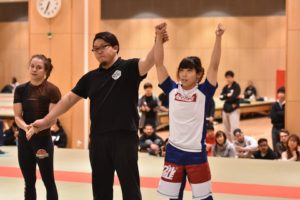 It was great to have so many of my teammates there. Massive congrats to Kit Dale who won his division. We now have 3 people from Absolute MMA St Kilda who qualified for ADCC! 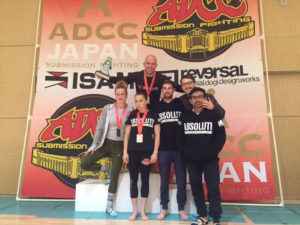 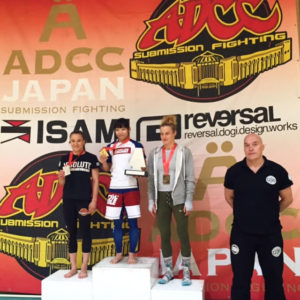 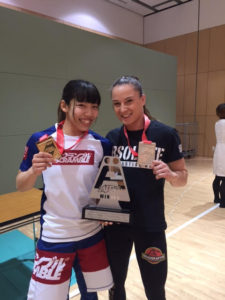 Many people have asked me if I’m ok after this loss, which surprised me a little. Yes, I’m ok. I hate losing more than anyone, but BJJ is just a game. I lost this one, but there are many to come. A loss will never define me as a person. A loss simply makes me sad for the day, but hungrier to get back to training and to try harder to be better next time. 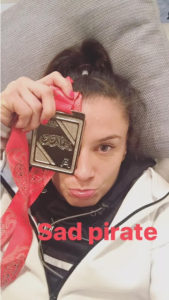 As I walked around Tokyo on my last day, I’ve made a training plan for the next few months to lift my BJJ to another level. Can’t wait for the next chapter. 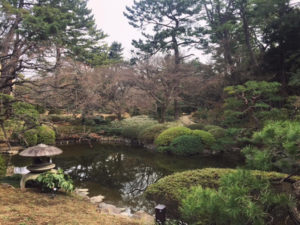 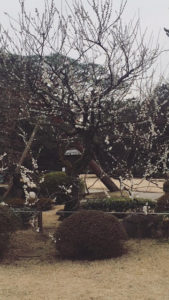 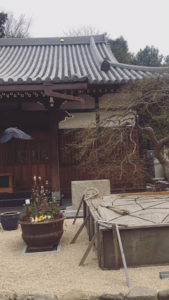 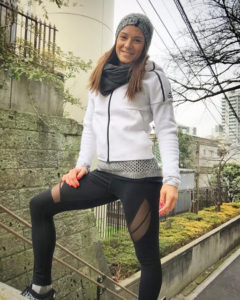 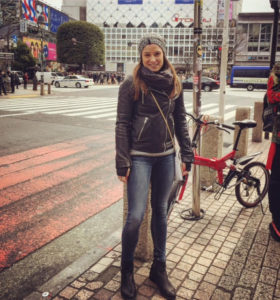 EBI 12 – The First Female Only Card 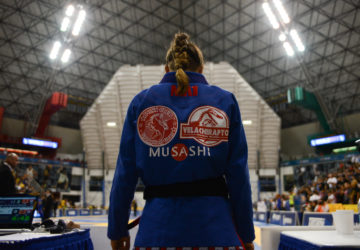