2015 was a busy and a fabulous year… can’t believe it’s already over. 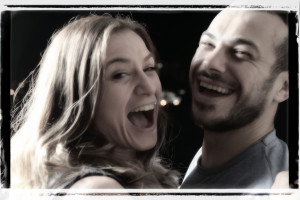 The biggest surprise happened to me only 2 weeks ago, when Lachie awarded me my brown belt. I feel like I literally just started BJJ and not so long ago brown belt had a magic ring to it. Now it’s my reality and I can’t wait for the challenge.

This belt is the first coming from Lachie, which means the world to me. I know he has high expectations and it’s an amazing feeling that the Raptor thinks I’m worthy of a poo coloured belt. I don’t often think about belts or stripes when training, as it’s never been my motivating factor or a goal, so it took me by surprise how emotional I got and how much it meant to me as he tied the belt around my waist. 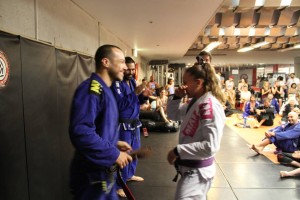 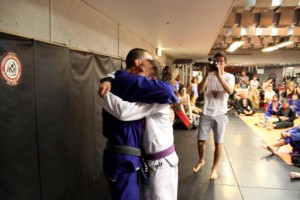 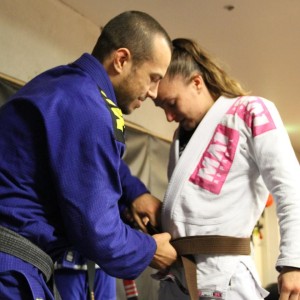 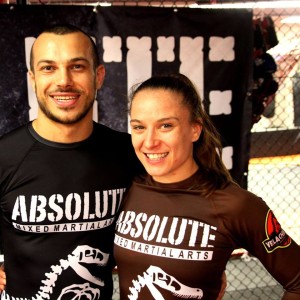 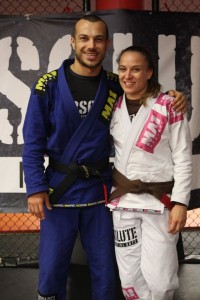 It has been a little over a year since opening doors to Absolute South Yarra and what a journey it has been. I love and value every single member – the community we are creating is what Lachie and I have always wanted. The training is hard, we have so many technical and accomplished fighters, the competition squad is the strongest in Australia, but most of all, it feels like family. I am personally super proud of having around 20 ladies training regularly, compared to just me this time last year. (PS. Come back to Australia Laura, we miss you!) 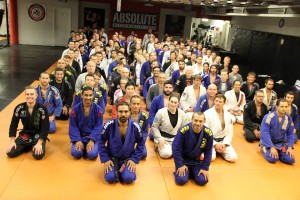 When I had to look for inspiration this year, I didn’t have to go far. Lachie has had major breakthroughs and led the team like a boss. Competing at his first ADCC, beating Edwin Najmi, competing at EBI and arm barring Rani Yahya are just a few of his accomplishments. What’s worth mentioning is that Lachie not only trains and coaches full time, but is also writing his PhD, presents at conferences, does physiotherapy research and works as a physio for the Australian Judo Team. 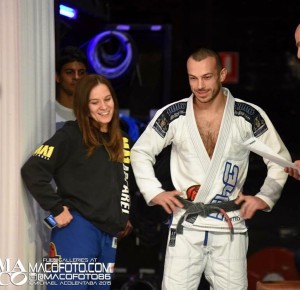 I had some massive ups and downs this year. I finally won a trip to Abu Dhabi, only to lose my first fight on the big stage. From there I flew to Japan to compete at the ADCC Trials in Tokyo. The excitement of beating a black belt rooster 2014 World Champion was quickly squashed by the disappointment of losing to Rikako Yuasa (2015 black belt World Champion) in the final.

I won a silver medal at the World Championships, which was extremely bitter sweet for me. I fought well and dominated first 3 rounds, and then made a lot of mistakes in the final, which resulted in me getting choked. I have fought Thamires many times in Brazil and each time there was nothing separating us. Coming second has fuelled my fire even more though, and I feel like I have come a long way in the last 6 months. 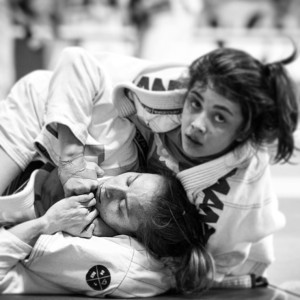 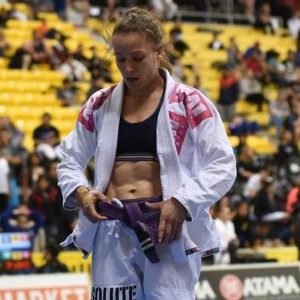 I finished the year off winning 4 gold medals at Pan Pacific Championships, winning all my fights by submission and 3 golds at the Melbourne Open. I made mistakes, but I took risks and tried new things I’ve been working hard on.

I overcame a few injuries this year and managed to stay somewhat sane. It’s crazy to think I competed with a hand fracture at the Abu Dhabi Trials, Abu Dhabi Pro, ADCC Trials and Worlds, only taking my splint off as I stepped on the mats. I’m happy to say I am now healthy, strong and ready to kick butt.

Professionally, I have enjoyed being a physio, teaching pilates and treating combat sports athletes. Teaching BJJ has been an amazing personal journey for me, as it took me a little while to believe in my skill and knowledge. I absolutely love coaching our women’s squad as well as mixed classes and I find it extremely rewarding. 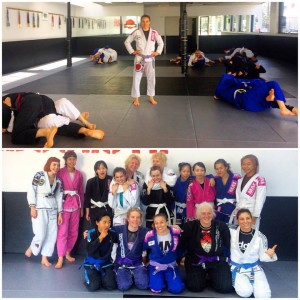 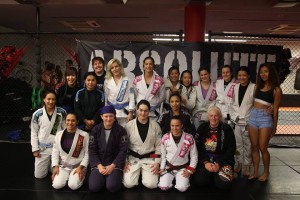 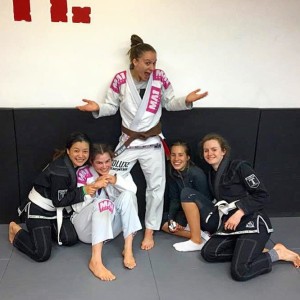 To top it off I got to do fun things such as make a fool of myself translating live at the UFC Melbourne, training with Joanna Jedrzejczyk, doing a few photo shoots and having a camera follow Lachie and I around for a documentary due to be released mid -year! 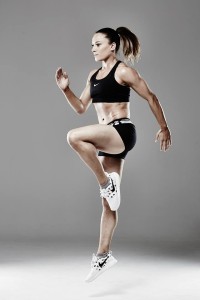 2016 is already promising to be an adventurous, competition jam-packed year. I am so excited to see our club develop further and to start competing at brown belt, where things get a little more serious.

Thank you to my sponsors who supported me this year – MA1 Apparel, Musashi and Core Tactics.

Thanks to every single person who made this year as fantastic as it was. I am very lucky to have family, friends and business partners who are honest, smart, fun and keep me in check. 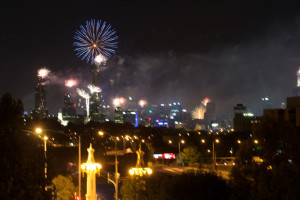 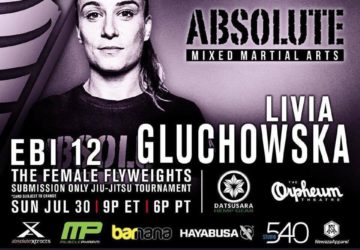 Road to EBI 12 – The Female Flyweights