I competed at the 2013 Pan Pacs last weekend. My prep wasn’t ideal due to tearing my meniscus 2 weeks prior (and missing out on GTA). For the first time EVER, I decided not to enter open weight. I was a little sad as I try to never make my light weight an excuse in my BJJ, but this time I had to get real and face the fact that I am small. It just simply wasn’t worth risking an injury so close to World Champs and my World BJJ Trip.

My main focus was no gi and I wanted to fix some mistakes and feel less scrappy in it.

I decided to compete in Feather weight. I started cutting about 2 weeks prior, but with a week to go I was still sitting 1.5 kgs over and didn’t want to go to work hungry, angry and fight dehydrated. We had 4 girls in no gi feather purple, which is quite a feat for Australia!

I nearly missed my division as I came straight from work on Friday and relayed on the comp running about 2-3 hours late. But all credit to AFBJJ, the comp run on time, if not early. This is a massive step in the right direction!

As I was driving to the venue, I found out Lachie won gold, which set the mood for the weekend.

I won my first match 4-0 against Sunny, one of my favourite local BJJ ladies and progressed into the final. 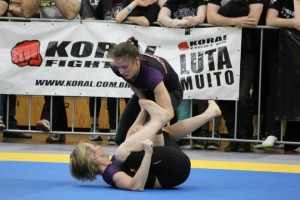 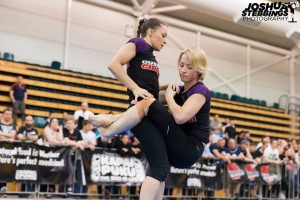 Unfortunately, after securing a sweep in the final, my opponent got DQ’ed for reaping my knee. It is a terrible feeling to win that way and I wish we got to fight it out to the end, but that’s rules. I have no doubt Bernie and I will have many more battles to come and I’m looking forward to them. Huge respect for this little and super tough lady! 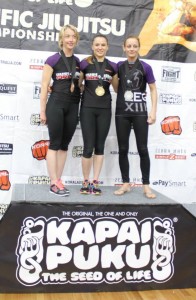 Gi was up next and this time around we had a 3 person division. I won my 1st fight by cross collar choke from mount and faced Sunny in the final, which I just managed to win by an advantage (4-4). It was one of the toughest and most exciting fights I have been in for a while, with our intensity going through the roof the entire 7 minutes. I am grateful I have competitors of such calibre to push me past my limits and lift the Australian standard of women’s BJJ. 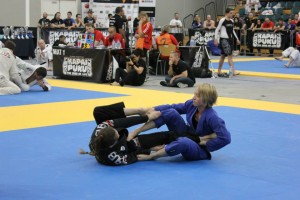 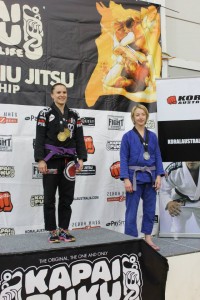 Watching Lachie fight was a pleasure as he secured his 2nd gold in his gi weight division. He also picked up a silver in open weight the next day and fought the best I have ever seen him. Comps are much more fun with people you love by your side! 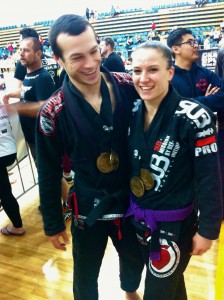 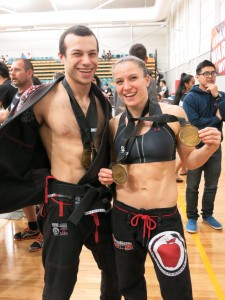 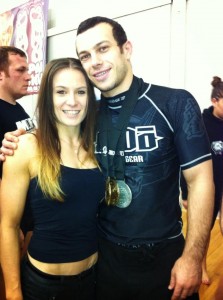 So that was my introduction to Pan Pacs at purple belt level and my last comp in Australia for a little while.

Only 2.5 weeks till I leave for LA, 3.5 weeks until Mundials and about 3.6 weeks till I eat ALL the tacos and drink ALL the beer.

Thank you to my sponsors MA1 Apparel and Absolute MMA & Conditioning and the tireless work and support from my coaches Thiago, Lachie and Simon. I am pretty lucky to be so well looked after. 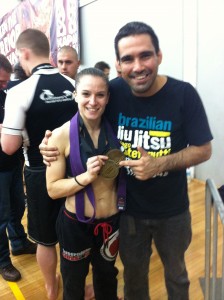