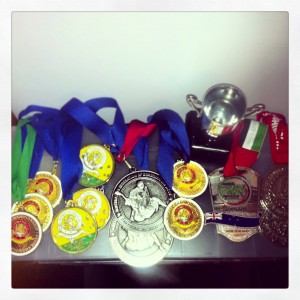 Well, 2012 has been and gone, and I am well into 2013. Having a few days off work has given me some time to sit down and reflect on last year. It has been a year of many changes; on a professional, sports and personal level.

Apart from being a bit too much of a slave to the corporate world (my job, which pays for the things I love), I truly love everything about my life. Here are my high and low lights of 2012: